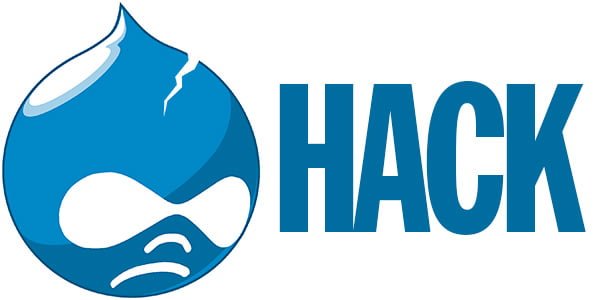 A major security exploit was discovered on the 15th October 2014 for Drupal versions 6 & 7. If you have a Drupal built site by Zone1creative then we would have already contacted you regardnig the upgrade path.

In its “highly critical” announcement, Drupal’s security team said anyone who did not take action within seven hours of the bug being discovered on 15 October should “should proceed under the assumption” that their site was compromised.

Improving the body classes in X-Cart 4